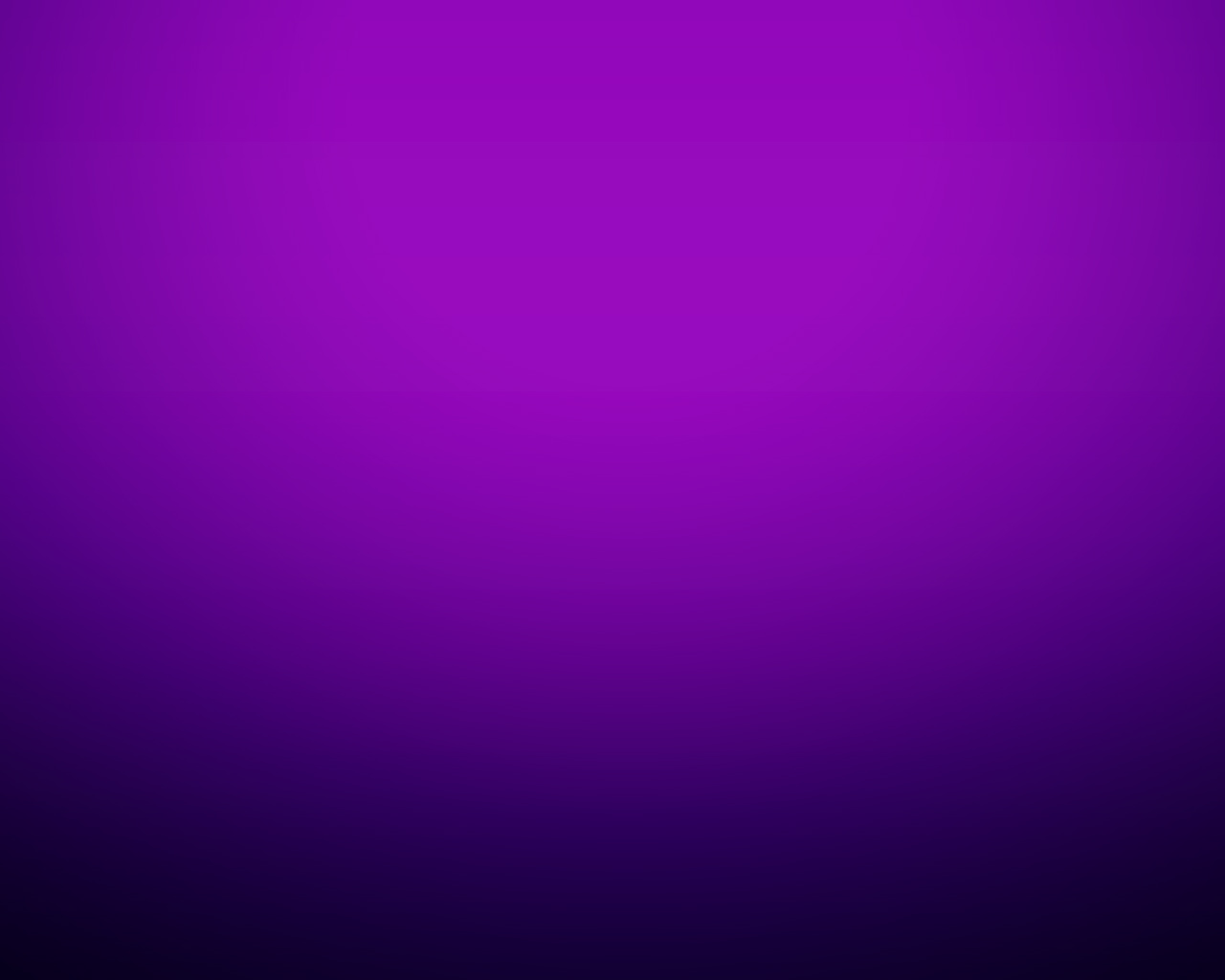 hails from the garden parish of St. Ann, Jamaica.
From a tender age Mikeylous knew he wanted to pursue

a career in the music business. while attending Lime Hall Primary School,

he performed on school concerts to rave reviews.
Mikeylous played vibrant role on the church choir during his teen years, but still found timeto campaign on all talent shows held in his community

of St. Ann inthe 1980's.
Mikeylous impressive performance on the local talent show gained him recognition as top young artiste in his parish in 1985.

Popular promoters of the 1980's Sassa Frass, Tony Lexus booked Mikeylous for several shows, and Mikeylous got the opportunity to be the resident deejay on the popular Jack Ruby Hi Power Soundsystem.

With all this Exposure, Mikeylous Stepped up his game and recorded several songs. These Early Recordings include "Come Back Lieza" -"Bus Driver" (Sargant Major Label) "Bruck Pocket man" "Spelling Time" "Watch Man" (RG Label) Mikeylous got his first hit in the 1980's "Bad Mine A Kill Dem" featuring Peter Metro, which held the number 1 spot in Jamaica for a number of weeks. Mikeylous became resident Deejay on

Metro Media sound system and had Dancehall fans in a "Frenzy". Mikeylous never stopped there,as he linked up with popular producer Donovan Germaine (Penthouse Records) and recorded a hit titled "Ting Deh". This established Mikeylous (then known as Niggah Mikey) then became a household name in Jamaica.

Mikeylous recorded a number of other songs on the Penthouse Label including "Delerance",

Mikeylous next hit came in 1996 when he recorded "Macarena Dance", he had the whole Jamaica doing the Macarena Dance.

Mikeylous first opportunity to tour came to reality in 1987, where he toured Canada with popular

Deejay Junior Demus. The success of this tour opened doors for Mikeylous to tour several states in the U.S., Belgium, Switzerland, France, England, Bermuda, Cayman other Island in the Caribbean using

Some of the other Artistes Mikeylous has graced stage with include

Since 1992, Mikeylous formed his own label "Champagne Records", on which he attained a number 1 song "Man A Wall" in Bahamas in 1995. As 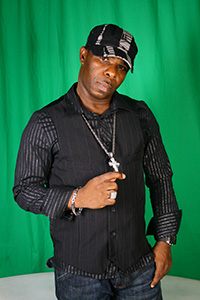 a Producer Mikeylous also recorded songs with young artistes, trying to break them in the music industry.

In 2002 dropped his former stage name Niggah Mikey as he did not feel comfortable with that name, before 2002 all Mikeylous' recordings were done with stage name "Niggah Mikey".

The year 2005 was a Productive year for Mikeylous, he was signed to Energy Beat Entertainment and he also recorded a number of hit song which includes "Sticky" which is still riding the airwaves in the Caribbean Islands, "Law Makers", "Caan Work" and "Crown".